Share a memory
Obituary & Services
Tribute Wall
Read more about the life story of Donna and share your memory. 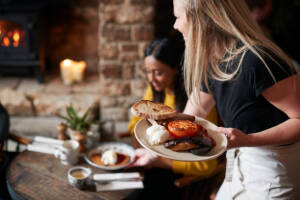 Left to cherish her memories are her children, Bryan K. (Shanna) Syron and Christi L. Syron both of Galesburg; two grandchildren Blake Ashton and Jerze Alexander Syron, and her fur-puppy, Stormy. Also surviving are her best friends, Kim Boughner, Judy Pratt-Strom, Joyce Hauk and her good caregiving friends, Joe Weech and Bob Bondi. She is preceded in death by her husband, Jesse, her sister, June O’Brien and her long-haired dachshund, Lil Puppy.

Donna was born a war baby in England, crossing over to Ellis Island in New York Harbor. Her family eventually settled in Galesburg where they continued to live. She graduated from Galesburg High School in 1963 and quickly adapted to the working world. She had a professional ironing business for over fifty years. All while working third shift as an aide at the former Galesburg Research Hospital. During the days she was a well-known waitress in the Galesburg area. Donna began her waitressing career with the Hotel Custer and later worked for the Holiday Inn, the Huddle, the Grandview Restaurant and most recently the Broadview.

Donna loved playing games such as Yahtzee and Scrabble and enjoyed bowling in her younger years. She loved listening to music, especially the Platters, Conway Twitty and Elvis Presley.

Donna had an ornery sense of humor and a contagious laugh that will be missed by many.

Donna’s wishes were to be cremated. A Celebration of her life will be held in the spring. Memorials may be made to the Knox County Humane Society. Hinchliff-Pearson-West Funeral Directors and Cremation Services are assisting the family with arrangements. Online condolences may be made at www.h-p-w.com

To send flowers to the family or plant a tree in memory of Donna Marie (Plym) Fields, please visit our floral store. 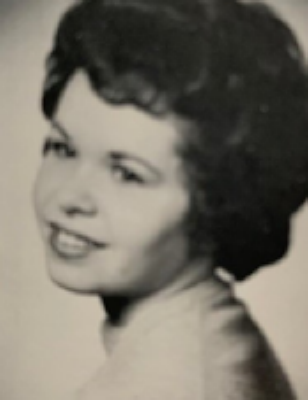 You can still show your support by sending flowers directly to the family, or by planting a memorial tree in the memory of Donna Marie (Plym) Fields
SHARE OBITUARY
© 2023 Hinchliff-Pearson-West, Inc.. All Rights Reserved. Funeral Home website by CFS & TA | Terms of Use | Privacy Policy | Accessibility