Share a memory
Obituary & Services
Tribute Wall
Read more about the life story of Mr. Alan and share your memory.

Alan was born March 30, 1951, in Galesburg. He was raised by his mother and stepfather Lyle S. and Margaret D. (Johnson) Thompson.

Alan is survived by his significant other and partner in crime for over 25 years, Cheryl Cole of Galesburg; his children, Dina (Jeremy) Schlieckler and Richard Beasley both of Galesburg; his sister, Sharon (Albert) Paradis-Hagerty of Hinckley, Illinois; four grandchildren; one great grandchild and a host of nieces, nephews and cousins. He is preceded in death by his parents and three brothers, Ronald, William, and Ralph Beasley.

Alan graduated from Galesburg High School in 1969 and enlisted in the US Army. He served in the Army from 1971-1973, receiving the National Defense Service Medal and a sharpshooter marksmanship badge with M16 qualifications. Once returning home, Alan began working as an independent carpet installer for several years. He also worked in the maintenance department for Woodridge Living Center.

Alan was artistic and enjoyed drawing. He had a love for fishing and was an avid Chicago Bears and Chicago Cubs.

A Celebration of Alan’s Life will be at a later date. Cremation will be accorded. Hinchliff-Pearson-West Funeral Directors and Cremation Services are assisting the family with arrangements. Memorials may be made to the family c/o of the funeral home. Online condolences may be made at www.h-p-w.com

To send flowers to the family or plant a tree in memory of Mr. Alan Dean Beasley, please visit our floral store. 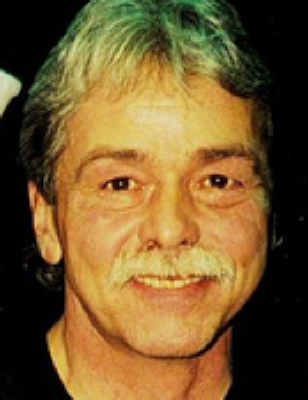 You can still show your support by sending flowers directly to the family, or by planting a memorial tree in the memory of Mr. Alan Dean Beasley
SHARE OBITUARY
© 2023 Hinchliff-Pearson-West, Inc.. All Rights Reserved. Funeral Home website by CFS & TA | Terms of Use | Privacy Policy | Accessibility