Plant a tree in memory of Mr. Donald W. Carlson
An environmentally-friendly option 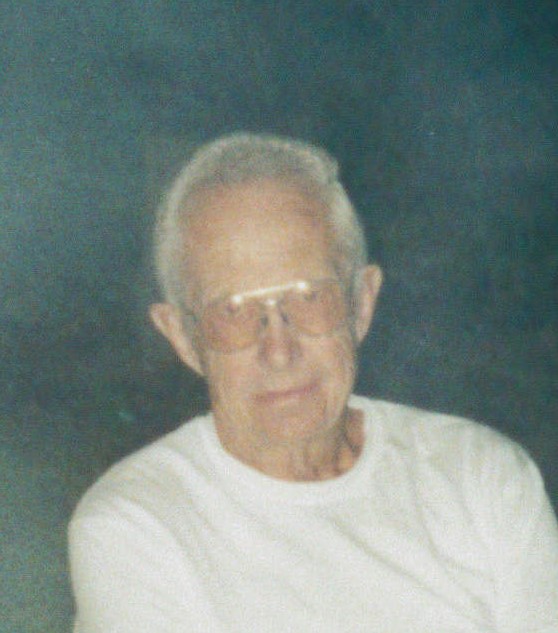 Don was born June 24, 1933, in Little York, Illinois the son of Edwin and Mary (Johnson) Carlson. He married Dorothy Collins and later married Bonnie Jean Benson on November 26, 1971, in Rock Island, Illinois. She preceded him in death on April 3, 1999.

Don is survived by his son, Dennis (Kathy) Carlson of Galesburg; two daughters, Debbie (Joe) Briones of Galesburg and Denise Fairchild of Sandy Valley, Nevada; two grandchildren, Eric Johnson and James Reissen and four great grandchildren. He is preceded in death by his parents, his wife, a special friend Doris Carl and two brothers, LeRoy and Swede Carlson.

Don worked for OMC Gale Products for over 30 years. After his retirement he continued to work part time jobs. He enjoyed mowing for the City of Galesburg Park Department. He also worked for Southard’s Car Wash for many years.

Don was a member of the Coldbrook Christian Church. He had a love for dancing, especially square dancing. He continued to dance even at the nursing home. Don and  his wife and friends were snowbirds. He looked forward to traveling to Florida every winter.

Private family graveside services are schedule for Friday at East Linwood Cemetery with Pastor Rick Warren officiating. Memorials may be made to the family. Hinchliff-Pearson-West Funeral Directors and Cremation Services Galesburg Chapel is assisting the family with arrangements. Online condolences may be made at www.h-p-w.com

Plant a tree in memory of Mr. Donald W. Carlson
An environmentally-friendly option

Plant a tree in memory of Mr. Donald W. Carlson

Don and Doris were neighbors of ours in Wataga. He was such a friendly man and always stopped to speak to us when he was out walking the dog or working in the yard. Sending our sympathies to his family. May God bless you all.
Krista Shambaugh & family

Debbie and family I am sorry to learn this news, he was a wonderful man and stood by my mom's side till the very end. He wouldn't let a day go by he wasn't at Marigold visiting mom. Maybe they will continue on as a couple in heaven.

A Memorial Tree was planted for Mr. Donald W. Carlson

Plant a tree in memory of Mr. Donald W. Carlson