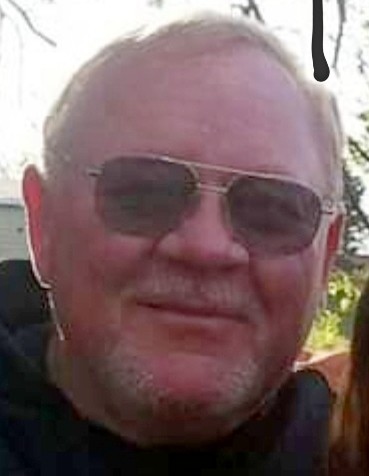 Also surviving are two sons, William E. “Bill” Jones, Jr. of Williamsfield and Vincent D. “DeWayne” (and Kathleen) Jones of Chillicothe, Illinois, a daughter, Penny A. (and Derek) Smith of Manson Heights, Illinois, two brothers, Mark Chandlee of Williamsfield and Raymond Chandlee of Galesburg, four grandchildren, Jade, Shelby, Morgan, and Emma, two great grandchildren, Melody and Oaklyn, and a friend, Allen (and Karen) German of Kewanee, Illinois.  He is preceded in death by his parents.

Mick graduated from Williamsfield High School.  He was a school bus driver and the transportation director for school district #210 for 39 years and retired July 1, 2018.

As Mick requested, cremation will be accorded.  A Celebration of Life will be held at a later date.  Memorials may be made to the Alzheimer’s Association.  Online condolences may be made at www.h-p-w.com.

Celebration of Life at a later date

Our deepest sympathy to the entire Chandlee family. Thoughts and prayers for each of you as you walk the coming days.
Eric & Trish Giger

A Memorial Tree was ordered in memory of Mr. Michael D. "Mick" Chandlee by Eric & Trish Giger.  Plant a Tree

Our deepest sympathy at this time of sorrow.

Rest in peace Mickey, such a great guy.

Our heartfelt condolences on your loss. Thinking of you all with love et prayers💕😥🙏 Mike, Dawn, et Maddie Baker