Nate was a masonry contractor for 39 years.  He was also an avid sports fan and one of his passions was coaching kids at many different levels in baseball, basketball, and football.  He was honored to be inducted into the Illinois Amateur Softball Association Hall of Fame for his efforts.  Nate was a man who, more than anything enjoyed his family and loved spending time with his grandchildren.  He was a master on the grill and would feed just about anyone who was hungry, sending plates to family members and friends who were unable to come grab a bite.  This love carried over to the Party Time Riders, an organization he joined with his group of friends to host parties and cook for groups of people.  Nate also loved bowling, fishing, being outdoors and was a dutiful son, often taking his mother and father to see family and to family reunions in Alabama.  Most importantly Nate loved to laugh.  He found humor in almost any circumstance and was even able to laugh at himself most of the time.

Visitation will be 5 to 7 p.m. Monday, November 28, 2022, at Hinchliff-Pearson-West Funeral Directors and Cremation Services of Galesburg.  The family encourages Cardinal Red or Hawkeyes Black and Gold clothing for the visitation.  Funeral service will be 10 a.m. Tuesday, November 29, 2022 at the chapel with Rev. Robert Donaldson officiating.  Burial will be in East Linwood Cemetery.  A repass will be at The Kensington Ballroom immediately after the burial.  Memorial contributions may be made to the family.  Online condolences may be made on the funeral home’s website at www.h-p-w.com.

To send flowers to the family or plant a tree in memory of Mr. Nathaniel "Nate" L. Mims Sr., please visit our floral store.

Your browser does not support this video format. You should be able to view it in Chrome, Safari or Internet Explorer. 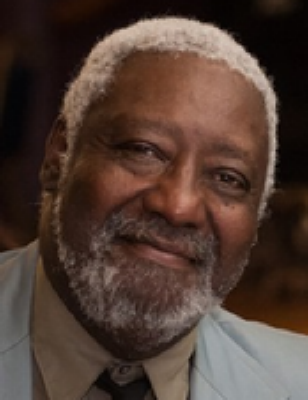